Formed in 1986, Angkor Wat was an integral part of the hardcore punk DIY scene that took root throughout South Texas in the mid to late 80s. During this time period, Angkor Wat played shows with legendary bands such as GBH, Suicidal Tendencies, Devastation, Watchtower, Beowülf, The Accüsed, Midnight, Skatenigs, and Cryptic Slaughter. Back in the day, Angkor Wat was effectively banned from nearly every hall, lodge, ballroom, and warehouse they played due to the chaos that followed them wherever they went.

In 1988 Angkor Wat recorded their debut album When Obscenity Becomes the Norm… AWAKE! for Metal Blade/Death Records to critical acclaim around the globe.

In 1990 Angkor Wat released their second record entitled Corpus Christi, which blurred the lines between metal and industrial music. Soon after, the band ended its first chapter by disbanding, with its former members pursuing musical expression with many other bands, most notably Nine Inch Nails, Ministry, PAIL and many more.

With their 2018 induction into the South Texas Music Walk of Fame, a sold out reignition show in Corpus Christi, and a successful Texas tour with The Accused AD under their belt, the band has once again evolved and changed. Now is the time to get real.

It's 2021, the nostalgia is over, and three foundational members of Angkor Wat have unleashed their 'WORST ENEMY' EP on unsuspecting ears just to keep it real.

The Real ANGKOR WAT is: 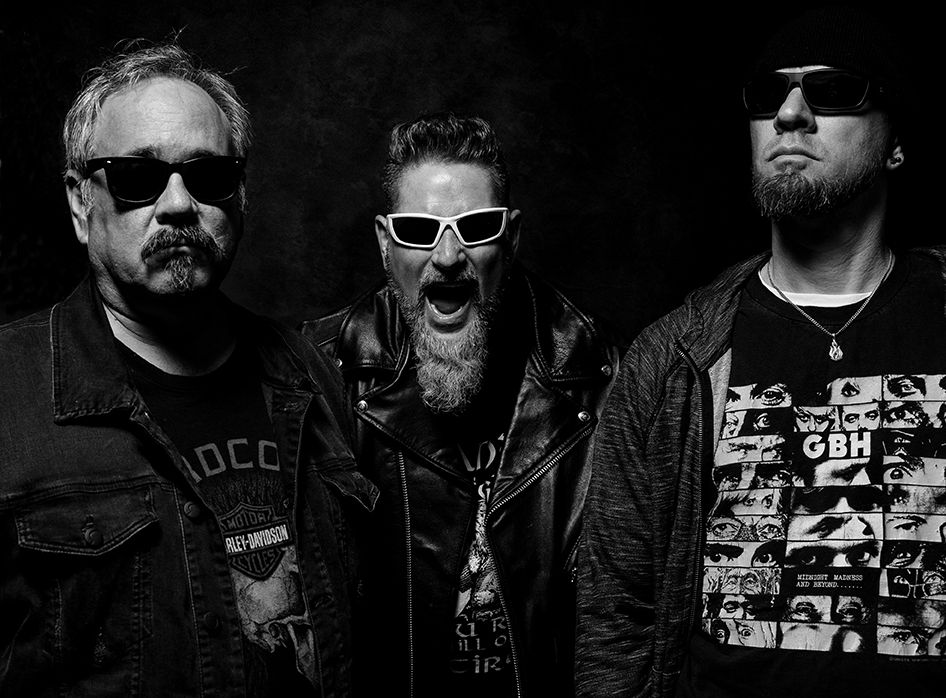